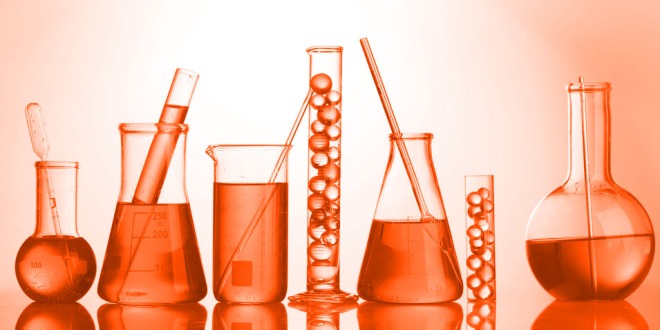 The third book is coming along, and while it’s been difficult finding time to write for some time, it was never put on a shelf. I have been writing down bits and ideas. I only have over 6,000 words, but I thought it could be fun to add up-dates of the progression. I’ll start with a fun little trivia. Can you spot the movie reference in this text?

“She was in a medical lab of sorts. Everything was white and sterile, yet cluttered with beakers, containers, microscopes, scales and a machine that went bing in long even intervals.”

And it came to me – the ending! Sure, I had the major plots of the book laid out, but I didn’t really have a major climax and ending. Sure, stuff happens, and there’s suspense along the way, but now I have a major event that brings together all of the major characters. It’s also giving me a fun opportunity to plot many subtle moments of foreshadowing. It will all come to me – always does!